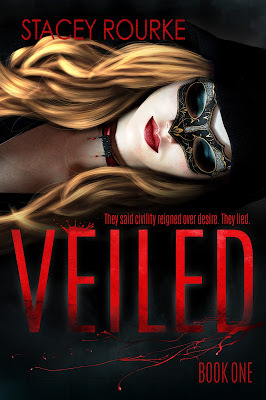 Political propaganda would have us believe vampires are our friends. Fanged teddy bears misunderstood thanks to archaic lore. Activists picket for them to be welcomed into our society.

They preach we are safe.

One year ago a hive slaughtered my family and left me for dead. Found by a team of scientists with their own agenda, I was forged into an unstoppable weapon.

I possess their strength, with none of their weaknesses.

I can move among them free from their crippling hunger.

I am their greatest threat.

Armed with this arsenal, vengeance will feed my desire to penetrate the seedy underbelly of their fetishized lifestyle and expose them for the monsters they truly are. 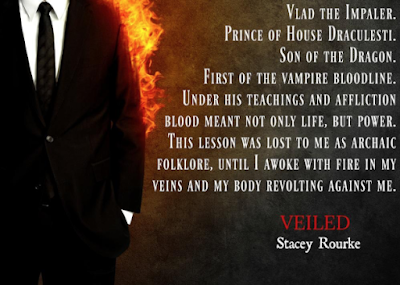 Order your copy on Amazon! 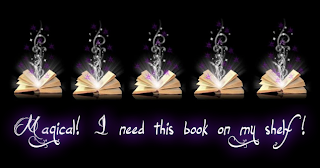 OBSESSED!!!!,  November 7, 2017
I am literally obsessed with this world, it's characters, & the entire whirlwind of beautifully choreographed chaos inside!
Soooooooo many reasons I adore this book!
1) I love vampire tales! BUT...this vampire tale is unlike any of those I have previously read....and I have read A LOT.
2) The characters!!!! You just have to meet them!
3) Rourke's sarcastic intense quirky sassiness shines through bright as ever.
4) We are constantly surprised as the story progresses. So little is as it seemed when it began.
Can NOT wait for More!!!
I will be ready to one-click the sequel to this one as soon as possible. 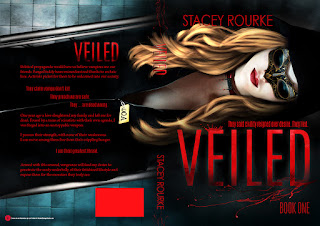 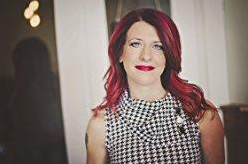 RONE Award Winner for Best YA Paranormal Work of 2012 for Embrace, a Gryphon Series Novel

Young Adult and Teen Reader voted Author of the Year 2012

Stacey Rourke is the author of the award winning YA Gryphon Series, the chillingly suspenseful Legends Saga, and the romantic comedy Adapted for Film. She lives in Michigan with her husband, two beautiful daughters, and two giant dogs. She loves to travel, has an unhealthy shoe addiction, and considers herself blessed to make a career out of talking to the imaginary people that live in her head. 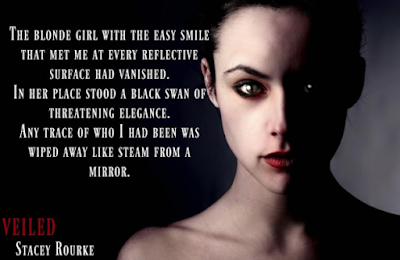 Posted by Jeni's Bookshelf at 11:12 AM No comments: